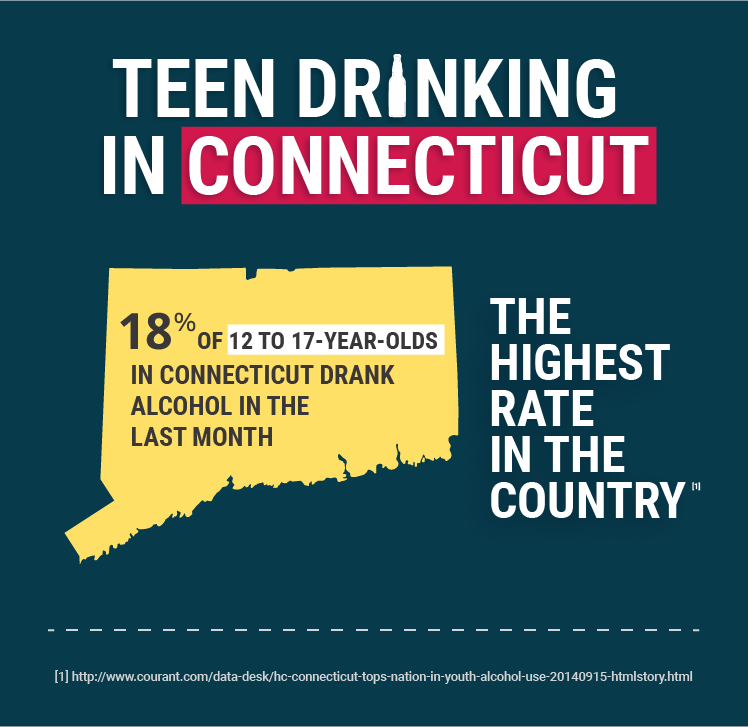 After an entire childhood’s worth of homework, skinning knees at recess and pizza Fridays, teens are finally ready to say goodbye to their alma mater and welcome a new chapter in their lives. High school seniors are getting ready to don their caps and gowns for a long-anticipated milestone: Graduation day.
Graduating high school is no small feat and deserves to be celebrated. But graduation parties filled with underage drinking and risky behavior are no way to start off adulthood. With your support, we can help give teens a celebration they will actually remember.

The Project Graduation Committee is a parent group seeking to raise funds for a sober graduation party for Portland High School’s class of 2018.
Simply like and share this post with your family and friends and The Flood Law Firm will donate $5 for every like and $10 per share.*

Teenage Drinking: How Big is the Problem?

Alcohol use among teens is a national epidemic. In fact, alcohol is the most commonly abused drug among youth in the United States.

A Youth Risk Behavior Survey of high school students found that over the last 30 days:

Binge drinking is defined as having five or more drinks on the same occasion (samhsa.gov).
For parents, the reality of this problem is actually more serious than imagined. 90% of teen drinking includes binge drinking, the most dangerous kind. However, only 1% of parents believe their teen drinks excessively.

A national survey found that nearly 18 percent of Connecticut 12- to 17-year-olds used alcohol in the previous month. This was the highest rate in the country.

When comparing Connecticut teens to their peers nationwide, Connecticut had one of the highest rates of underage binge drinking (samhsa.gov). Teen drinking in Connecticut is believed to be heavily influenced by a greater alcohol availability, cultural drinking norms and the surrounding economy.

Underage drinking is more common in the Northeast than any other part of the nation. New Jersey, Vermont, New York, Rhode Island and Massachusetts are behind Connecticut at the top of the list. A national survey found that nearly 18 percent of Connecticut 12- to 17-year-olds used alcohol in the previous month.

This was the highest rate in the country.

If teen drinking weren’t dangerous enough, car crashes are the leading cause of death among American teens, many of which are a result of drunk driving. These tragedies are far too common.

Graduation night can be especially dangerous for celebrating teens, with fatalities involving alcohol jumping from 33 percent to 40 percent on graduation night alone.

These numbers show the strong connection between teen drinking and times of celebration. If these trends continue, many students won’t make it to see their freshman year of college.

How You Can Help Change Teen Drinking Stats

The facts surrounding underage drinking can be hard to read. But whether you’re a parent or a teen, you can do something to help.

The Flood Law Firm is partnering with the Project Graduation Committee to give this year’s graduating seniors at Portland High School an experience that is both fun and safe. Every year, The Flood Law Firm partners with Project Graduation to help fund an alcohol-free celebration the night after graduation. Portland High seniors will graduate on Thursday, June 21st 2018.

The event is an exciting opportunity to encourage Portland High seniors towards making positive choices for themselves and their peers. With your help, we can recognize them and give them a graduation night to remember.

You can be a part of changing teen drinking statistics!

Project Graduation, Portland High and The Flood Law Firm thank you for your participation!

*The Flood Law Firm will contribute up to $1,000 to Project Graduation.